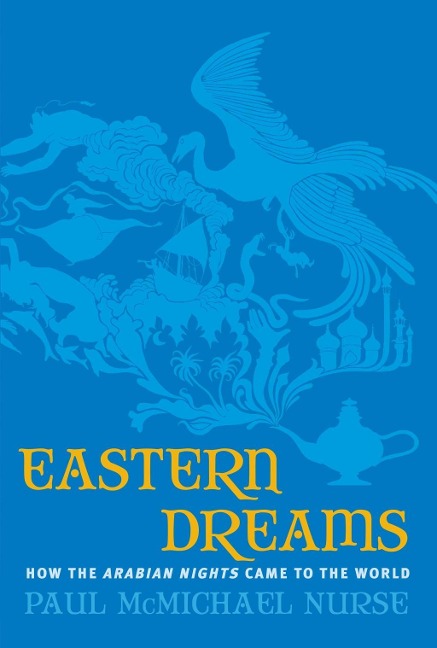 How The Arabian Nights Came To The World

The 1001 Arabian Nights is perhaps the most famous story collection in the world. It has transcended cultures, languages, and historical eras to become familiar and beloved not only in the Eastern world, but also in the West, where it is the only acknowledged classic of Western literature to have originated from outside the West itself. Despite its prominent place in both Eastern and Western culture, the history of the Nights remains tantalizingly elusive and difficult to define.

In Eastern Dreams, author Paul Nurse discusses not only the history of this book, but also the many fascinating people, who become characters themselves, responsible for bringing the Nights to the West and the wider world, and how the Nights has influenced, and continues to influence, global culture.

Paul McMichael Nurse holds a Ph.D. in British, Indian, and African histories from the University of Toronto. He has written for publications such as The Globe and Mail, the National Post, Victorian Review, British Heritage, and The Baker Street Journal. Eastern Dreams is his first book.