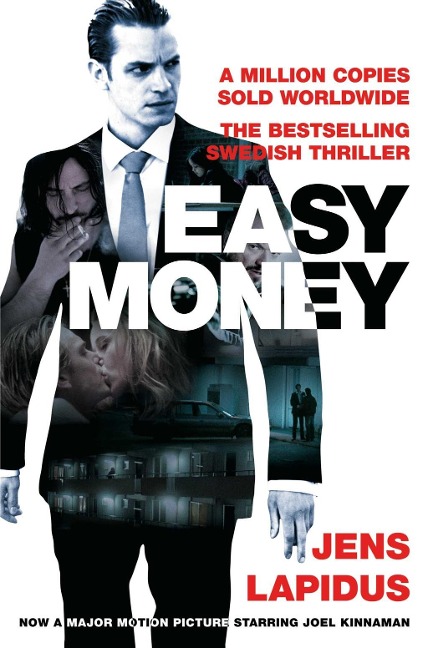 EASY MONEY - the Swedish bestselling sensation, a dark and brutal account of the Stockholm underworld.

Jorge knows one thing - he's never going back inside. Mrado knows one thing - he's not going to kill for cash anymore. JW knows nothing - and that's why he's in too deep. Their paths are about to cross, but are they on the same side? Whether they're uneasy conspirators or deadly rivals, they're all looking for the fastest way to get filthy rich. They're about to learn the hard way that there's no such thing as easy money . . .

Jens Lapidus is a highly successful criminal defence lawyer. His experiences with some of the country's most notorious criminals have made this debut novel the fastest-selling and most talked about thriller in Europe in a decade.

How not to die in a pandemic