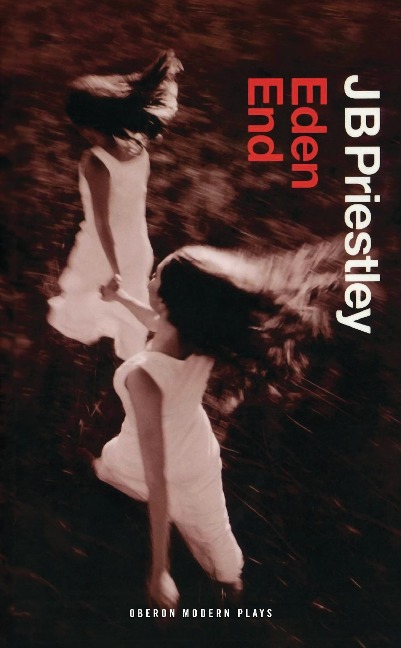 Stella Kirby spent nine years running away; leaving home to find her freedom as an actress. Now she has decided that the only role left to play is the prodigal daughter returned, hoping to rediscover herself amongst the familiar surroundings of her childhood home, Eden End.

Priestley has a special tenderness for Eden End and for it he created some of his most fragile, gentle characters. The stoical Dr Kirby, his younger son Wilfred, desperate to prove himself a man of the world, and Lilian, the daughter who stayed at home, are a sharply observed and instantly recognisable family, with all its dreams and disappointments.