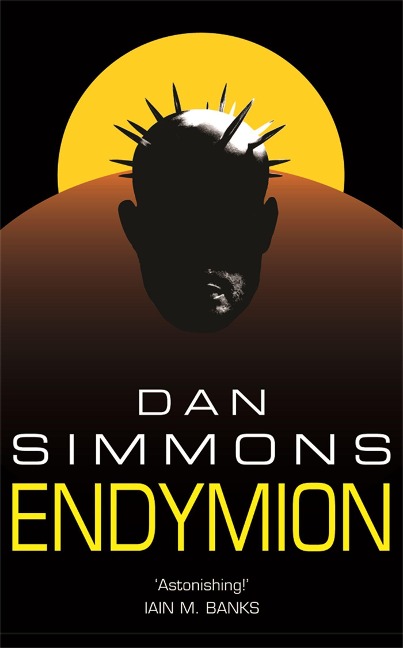 Two hundred and seventy-four years after the fall of the WorldWeb in Fall of Hyperion, Raoul Endymion is sent on a quest. Retrieving Aenea from the Sphinx before the Church troops reach her is only the beginning. With help from a blue-skinned android named A. Bettik, Raoul and Aenea travel the river Tethys, pursued by Father Captain Frederico DeSoya, an influential warrior-priest.

Dan Simmons won the World Fantasy Award for his first novel, SONG OF KALI,. inspired by his travels in India. In the 1990s he rewrote the SF rulebook with his Hyperion Cantos quartet.  He has also written thrillers.  Alongside his writing he maintains a career as a college lecturer in English Literature in the USA.