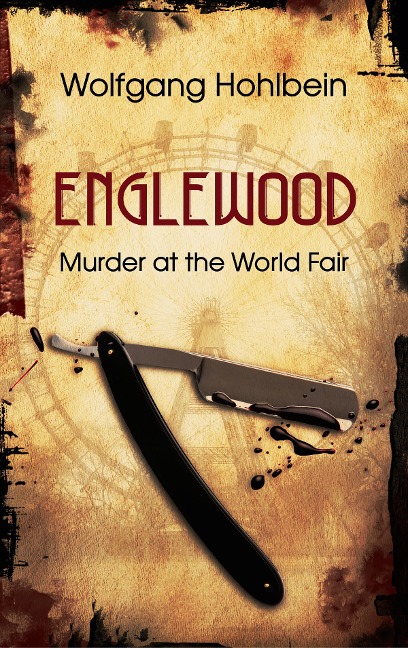 Thornhill arrives in the Windy City just in time for the mayhem of the grand expo. He knows that an influx of people to the city's run-down Englewood district will help feed his deadly habit. Nameless, faceless victims. Is it a curse, or rather a super power that makes him thrive on the blood of others?

As a boy during the American Civil War, Thornhill stumbled upon a dying Indian who cursed - or was it blessed? - him with a Wendigo spirit. Since then, he believes he must kill to maintain his strength. Thornhill has lived a transient life, careful not to overstay his welcome, lest his thirst for death gets revealed.

He kills with glee and fantasizes about murdering nearly everyone who crosses his path. Lured by the neighborhood's poor reputation, Thornhill checks into the to The Castle hotel to see if rumors are true about the owner, serial killer H.H. Holmes. Thornhill soon finds himself getting more thrills than he bargained for. In a part of town where ruthlessness is run of the mill and charity is in short supply, mere survival turns into a challenge for a man with a knack for staying alive.

Wolfgang Hohlbein was born in Weimar, Germany, in 1953 and now lives with his wife and their six children and a number of pets near Neuss, Germany. After he graduated from school he trained to become a real estate agent. Today, he is one of the most successful German authors, and his books are published in 34 languages. Together with his wife, he has written over 160 books-including stories for young adults and children.