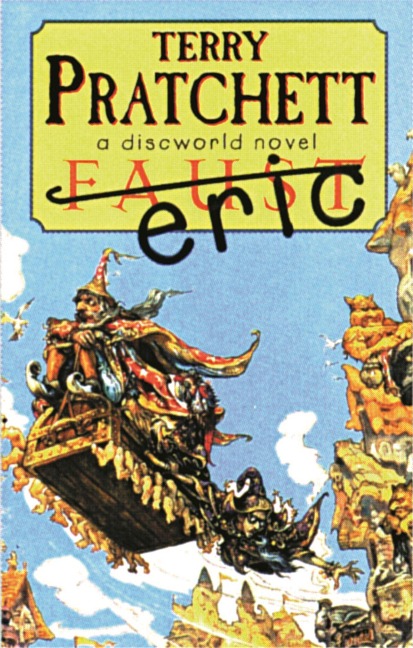 Eric calls up a demon to grant him three wishes - but what he gets is the Discworld's most incompetent wizard...

Eric is the Discworld's only demonology hacker. The trouble is, he's not very good at it. All he wants is the usual three wishes: to be immortal, rule the world and have the most beautiful woman fall madly in love with him. The usual stuff.

But what he gets is Rincewind, the Disc's most incompetent wizard, and Rincewind's Luggage (the world's most dangerous travel accessory) into the bargain.

Terry Pratchett's hilarious take on the Faust legend stars many of the Discworld's most popular characters in an outrageous adventure that will leave Eric wishing once more - this time, quite fervently, that he'd never been born.

Sir Terry Pratchett is a publishing phenomenon. Among his many prizes and citations are the World Fantasy Life Achievement Award, the Carnegie Medal, the BSFA Award, eight honorary doctorates and, of course, a knighthood. In 2012, he won a BAFTA for his documentary on the subject of assisted suicide, 'Terry Pratchett: Choosing to Die'. He is the author of fifty bestselling books but is best known for the globally renowned Discworld series.

The first Discworld novel, The Colour of Magic, was published in 1983, and the series is still going strong almost three decades later. Four Discworld novels - Hogfather, Going Postal, The Colour of Magic and The Light Fantastic - have been adapted for television, with more to follow. His books have sold approximately 85 million copies worldwide (but who's counting?), and been translated into forty languages.

In 2007, Terry Pratchett was diagnosed with early onset Alzheimer's Disease. He died in 2015.

A Friend of the Earth 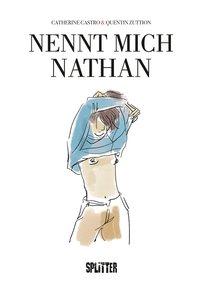 Hilda and the Troll

A Hunter-Gatherer's Guide to the 21st Century

Was mir am Herzen liegt

Someday We'll Tell Each Other Everything