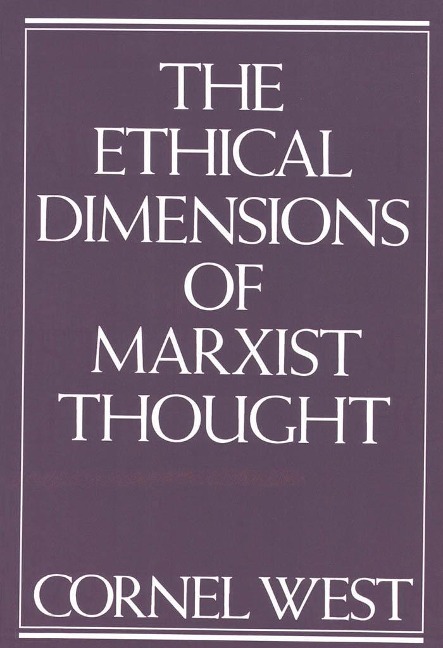 In this fresh, original analysis of Marxist thought, Cornel West makes a significant contribution to today's debates about the relevance of Marxism by putting the issue of ethics squarely on the Marxist agenda. West, professor of religion and director of the Afro-American studies program at Princeton University, shows that not only was ethics an integral part of the development of Marx's own thinking throughout his career, but that this crucial concern has been obscured by such leading and influential interpreters as Engels, Kautsky, Luk?cs, and others who diverted Marx's theory into narrow forms of positivism, economism, and Hegelianism.