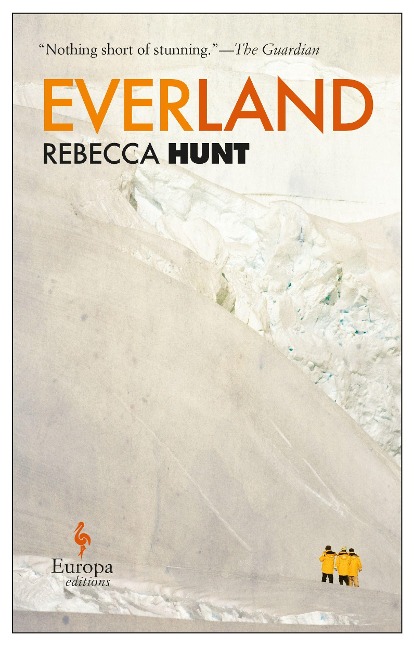 A novel of two expeditions, a century apart, that "conjures the Antarctic convincingly . . . in its vastness and implacable indifference to human life" (The New York Times Book Review).

In 1913, three explorers-Dinners, Millet-Bass, and Napps-volunteer to leave their ship, the Kismet, and scout an uncharted and unknown island in the Antarctic, which Napps names "Everland." While all three are enticed by the promise of adventure and reward, they are immortalized by the disastrous outcome of the expedition, their stories preserved for posterity.
In 2012, Brix, Jess, and Decker-three researchers with their own reasons for being so far from home-set out on a centenary field trip to survey the same island. Their equipment is more advanced than the previous group's, and their purpose more scientific-but the weather of Everland remains an unpredictable and deadly force, and under the harsh ultraviolet light of a sun which doesn't set, isolated from the world, they begin to echo the expedition of a hundred years ago.

"Nothing short of stunning: an adventure story, a psychological investigation of physical and mental breakdown, and a remarkable account of weather and endeavor."-The Guardian