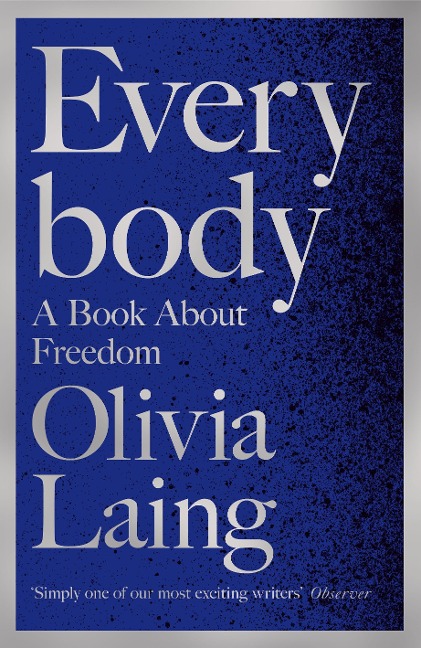 The body is a source of pleasure and of pain, at once hopelessly vulnerable and radiant with power. In her sixth book, Olivia Laing conducts an ambitious, roving investigation into the body and its discontents, using the life of the renegade psychoanalyst Wilhelm Reich to chart an electrifying course through the great freedom movements of the twentieth century, from gay rights and sexual liberation to feminism and the civil rights movement.

At a moment in which basic bodily rights are once again imperiled, Laing travels back in time to explore the long struggle for bodily freedom and to understand why the human body has been subject to so many punishing limitations. Drawing on her own experiences in protest and alternative medicine, and travelling from Weimar Berlin to the prisons of McCarthy-era America, she grapples with some of the most significant and complicated figures of the past century, among them Nina Simone, Christopher Isherwood, Andrea Dworkin, Sigmund Freud, Susan Sontag and Malcolm X.

Despite its many burdens, the body remains a source of power, even in an era as technologized and automated as our own. Everybody is an exploration of the forces arranged against freedom and a celebration of how ordinary human bodies can resist oppression and reshape the world.

Olivia Laing is the author of three acclaimed works of non-fiction, To the River, The Trip to Echo Spring and The Lonely City, which has been translated into seventeen languages and sold over 100,000 copies worldwide. Her first novel, Crudo, was a Sunday Times top ten bestseller and won the 2019 James Tait Memorial Prize. She's a Fellow of the Royal Society of Literature and in 2018 was awarded a Windham-Campbell Prize for non-fiction.

Laing writes on art and culture for many publications, including the Guardian, New York Times and frieze. Her collected writing on art, Funny Weather: Art in an Emergency, was published in 2020. She lives in Suffolk.