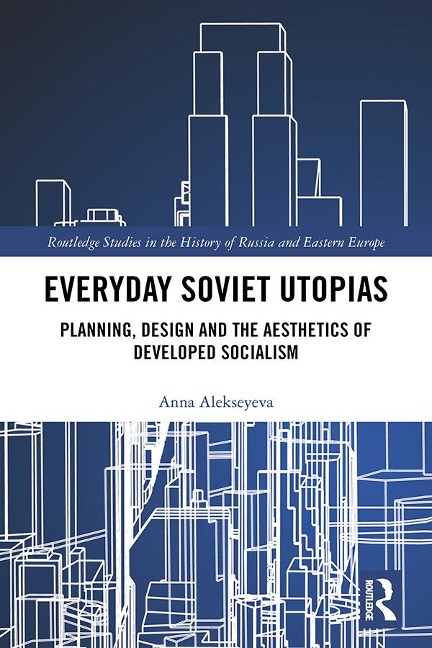 Planning, Design and the Aesthetics of Developed Socialism

This book explores how intellectuals of the later Soviet decades - the 1970s and 1980s - sought to bring about the socialist utopian world. It argues that the last two decades of the Soviet Union were not characterised by state withdrawal and malaise, as some scholars have argued; attempts to envisage and enact Utopia remained as imaginative and creative as ever. The book considers what these utopian ideas looked like through housing schemes, layouts of districts and cities, design of objects and interiors, and proposals for the organisation of family and social life. Relating developments in the Soviet Union to evolving social theory and postmodernism more broadly, the book draws transnational parallels between the intellectual history of east and west in the late twentieth century.

Anna Alekseyeva completed her doctorate at the University of Oxford.

Chapter 3: Social life in the microdistrict: forging a new type of collective

Chapter 5: From 'machine' to 'organism': changing views on the nature of the living cell

From Bacteria to Bach and Back