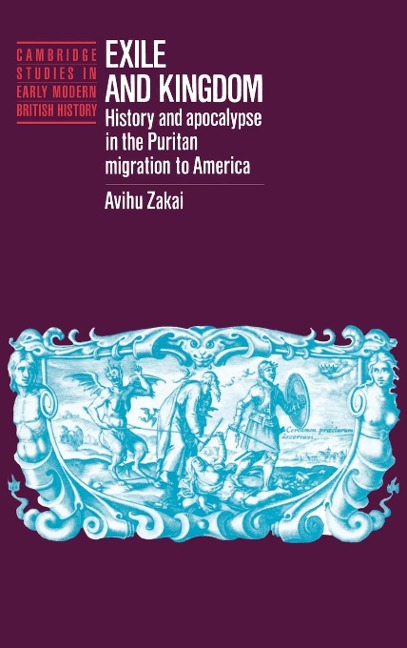 History and Apocalypse in the Puritan Migration to America

By analyzing the ideological origins of the Puritan migration to America, the author shows how Puritans believed that their removal to New England fulfilled prophetic apocalyptic and eschatological visions. Based on a close reading of Puritan texts, the book explains how Puritans interpreted their migration as a prophetic revelatory event in the context of a sacred, ecclesiastical history, and why they considered it as the climax of the history of salvation and redemption.