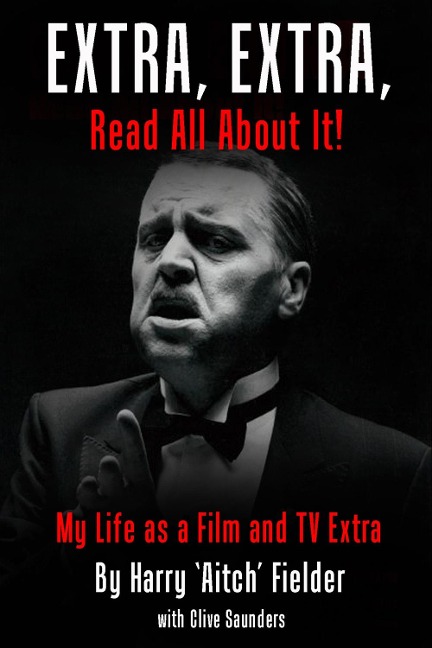 Extra, Extra, Read All About It!

My Life as a Film and TV Extra

Have you ever wondered what it is like to work on a film set? Are you curious to know what goes on behind the scenes of your favourite TV series? If so, you are certain to enjoy this 'fly-on-wall' account of life as a film and TV extra. Written by Harry 'Aitch' Fielder who spent over 30 years working in the film and TV industry, appearing in over 800 productions, this book will give you an insight to the life of an 'extra'. Over the years, the author has been involved with some of the UK's best-loved TV programmes from Z-Cars and The Saint through to Silent Witness and EastEnders as well as many blockbuster films such as Star Wars and Raiders of the Lost Ark. In this candid account Harry spills the beans about some of the well-known characters he has worked with including Alfred Hitchcock, Laurence Olivier and the great James Cagney. Extra, Extra, Read All About It is a must-have book for all film and TV fans and anyone interested in finding out what really happens on set.