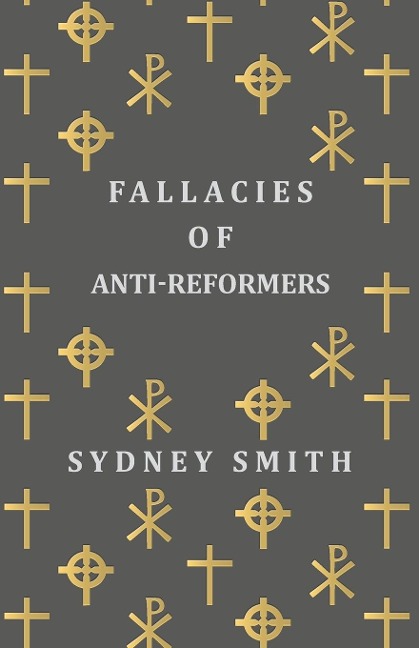 This early work by Sydney Smith was originally published in the late 19th century and we are now republishing it with a brand new introductory biography. 'Fallacies of Anti-Reformers' is a publication that outlines the author's objections to the arguments made by the Anti-Reformers about the future of the church. Sydney Smith was born on 3rd June 1771 in Woodford, Essex, England. Smith's first book 'Six Sermons, preached in Charlotte Street Chapel, Edinburgh' was published in 1800. He married Catharine Amelia Pybus in the same year and the couple settled in Edinburgh. While there, he helped set up the 'Edinburgh Review' and became its first editor in 1802. He continued to write articles for the review for the next quarter of the century which were a key element to the publication's success. His most famous work is 'Peter Plymley's Letters' (1892) in which he deals with the subject of Catholic emancipation, ridiculing the opposition of the country clergy.