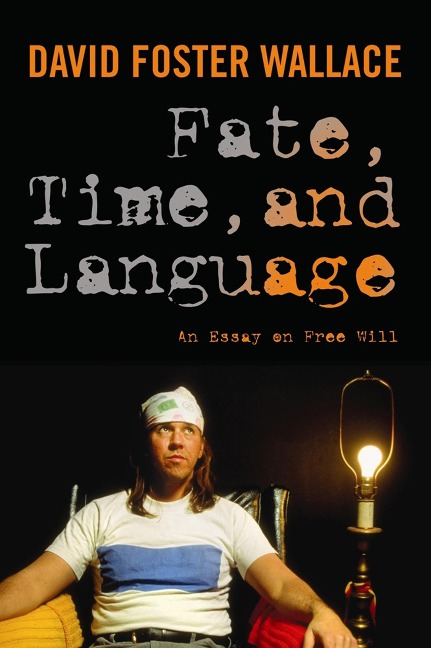 An Essay on Free Will

The Pulitzer Prize finalist and author of The Pale King and Infinite Jest weighs in on a philosophical controversy in this fascinating early work.

In 1962, the philosopher Richard Taylor used six commonly accepted presuppositions to imply that human beings have no control over the future. David Foster Wallace not only took issue with Taylor's method, which, according to him, scrambled the relations of logic, language, and the physical world, but also detected a semantic trick at the heart of Taylor's argument.

Fate, Time, and Language presents Wallace's brilliant critique of Taylor's work. Written long before the publication of his fiction and essays, Wallace's thesis reveals his great skepticism of abstract thinking and any school of thought that abandons "the very old traditional human verities that have to do with spirituality and emotion and community." As Wallace rises to meet the challenge to free will presented by Taylor, we witness the developing perspective of this major novelist, along with his struggle to establish solid logical ground for his convictions.