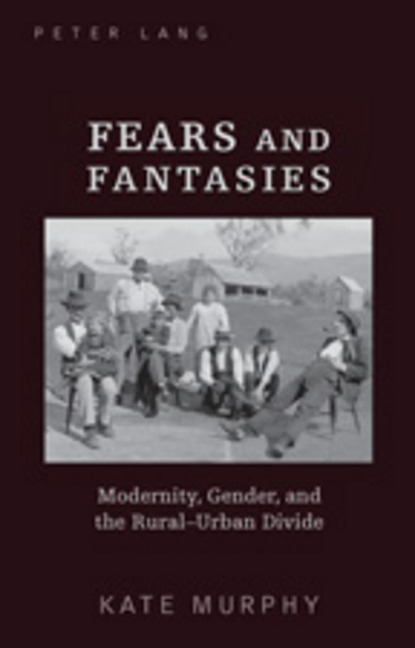 Modernity, Gender, and the Rural-Urban Divide

Fears and Fantasies: Modernity, Gender, and the Rural-Urban Divide explores the ways in which fantasies about returning to, or revitalising, rural life helped to define Western modernity in the early twentieth century. Scholarship addressing responses to modernity has focused on urban space and fears about the effects of city life; few studies have considered the 'rural' to be as critical as the 'urban' in understanding modernity. This book argues that the rural is just as significant a reference point as the urban in discourses about modernity. Using a rich Australian case study to illuminate broader international themes, it focuses on the role of gender in ideas about the rural-urban divide, showing how the country was held up against the 'unnatural' city as a space in which men were more 'masculine' and women more 'feminine'. Fears and Fantasies is an innovative and important contribution to scholarship in the fields of history and gender studies.

Kate Murphy is a Postdoctoral Fellow in the School of Historical Studies at Monash University in Melbourne, Australia. Her expertise is in twentieth-century history, and particularly gender history. Her PhD thesis, awarded in 2007, won the Mollie Holman Doctoral Medal at Monash University, the largest university in Australia. Murphy's work has been published in Australian and international refereed journals including Australian Historical Studies and Rural History, and in the book Struggle Country: The Rural Ideal in Twentieth Century Australia.