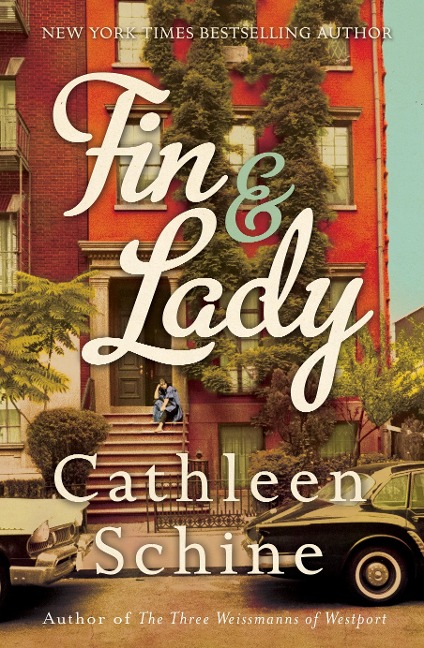 Eleven-year-old Fin and his older half-sister, Lady, have just been orphaned. Fin has not seen his glamorous sister in six years, but she is now his legal guardian - and his only hope.

Uprooted from his home on a small dairy farm in rural Connecticut, Fin joins Lady in her Greenwich Village apartment. With the Swinging Sixties swirling in kaleidoscope colour all around him, Fin soon learns that his free-living, free-loving sister is going to be as much his responsibility, as he is hers.

Comic and romantic, joyous and moving, Fin & Lady is a spirited love story about a brother and sister who must form their own unconventional bond in increasingly troubled times.

Praise for The Three Weissmanns of Westport:

'Intelligent and beguiling.' The Times

Just One Damned Thing After Another