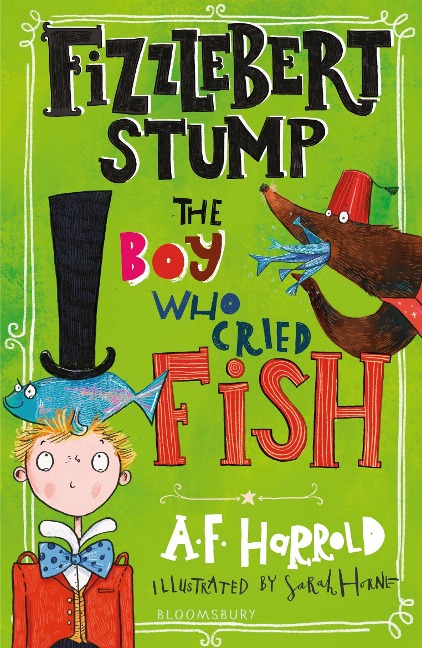 Fizzlebert Stump lives in a circus. His mum's a clown, his best friend is a bearded boy, and he sticks his head in a lion's mouth every night. Other than that, he's pretty normal.

When Fish the sea lion goes missing Fizzlebert tracks down the runaway beast to the Aquarium, with its piratical owner Admiral Spratt-Haddock, invisible octopus, and colour-coded fish. But the Aquarium has problems of its own. Fish (not Fish the sea lion, fish. Keep up.) are going missing, and the Admiral blames the circus. Can Fizzlebert solve the mystery, avoid an over-enthusiastic crocodile, and find his friend?

A.F. Harrold is an English poet (1975 - present). He writes and performs   for adults and children, in cabaret and in schools, in bars and in   basements, in fields and indoors.  He was Glastonbury Festival Website's Poet-In-Residence in 2008, and Poet-In-Residence at Cheltenham Literature Festival in 2010. He won the Cheltenham All Stars Slam Championship in 2007 and has had his work on BBC Radio 4, Radio 3 and BBC7. He is active in schools work, running workshops and slams and doing performances at ungodly hours of the morning, and has published several collections of poetry.     He is the owner of many books, a   handful of hats, a few good ideas and one beard.

Scam on the Cam 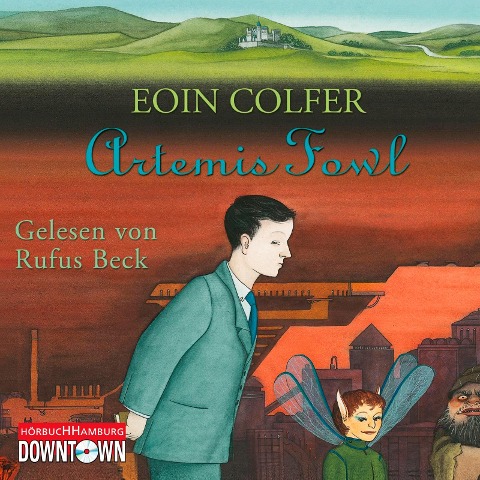 Vulgar the Viking and the Spooky School Trip 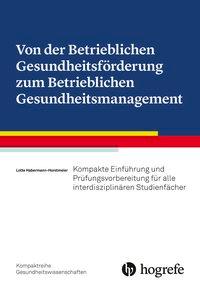 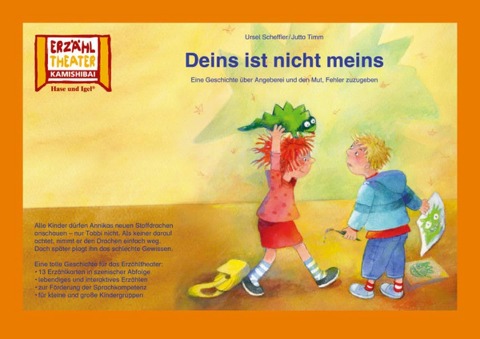