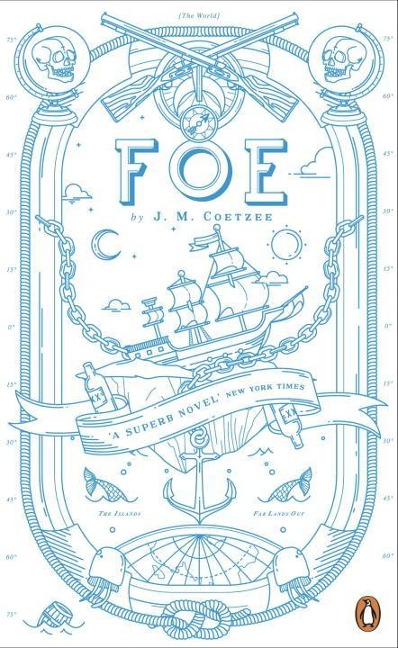 Nobel Laureate and two-time Booker prize-winning author of Disgrace and The Life and Times of Michael K, J. M. Coetzee reimagines Daniel DeFoe's classic novel Robinson Crusoe in Foe. Published as a Penguin Essential for the first time. In an act of breathtaking imagination, J.M Coetzee radically reinvents the story of Robinson Crusoe. In the early eighteenth century, Susan Barton finds herself adrift from a mutinous ship and cast ashore on a remote desert island. There she finds shelter with its only other inhabitants: a man named Cruso and his tongueless slave, Friday. In time, she builds a life for herself as Cruso's companion and, eventually, his lover. At last they are rescued by a passing ship, but only she and Friday survive the journey back to London. Determined to have her story told, she pursues the eminent man of letters Daniel Foe in the hope that he will relate truthfully her memories to the world. But with Cruso dead, Friday incapable of speech and Foe himself intent on reshaping her narrative, Barton struggles to maintain her grip on the past, only to fall victim to the seduction of storytelling itself. Treacherous, elegant and unexpectedly moving, Foe remains one of the most exquisitely composed of this pre-eminent author's works. 'A small miracle of a book. . . of marvellous intricacy and overwhelming power' Washington Post 'A superb novel' The New York Times

J. M. Coetzee was born in Cape Town, South Africa in 1940. The author of some fifteen novels and winner of numerous awards, Coetzee is the first author to have been awarded the Booker Prize twice: for Life & Times of Michael K in 1983 and for Disgrace in 1999. In 2003 he was awarded the Nobel Prize in Literature. He lives in Australia. 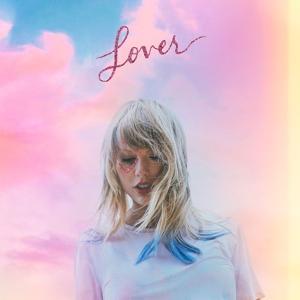 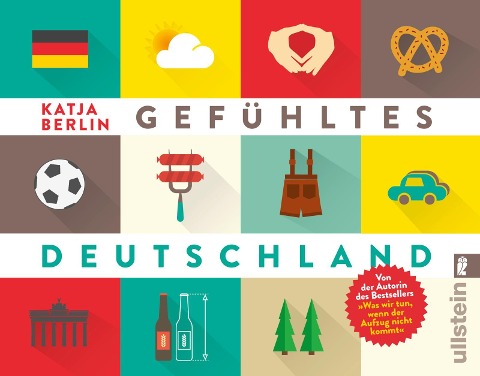 Harry Potter and the Cursed Child - Parts I & I...

The Lies of Locke Lamora 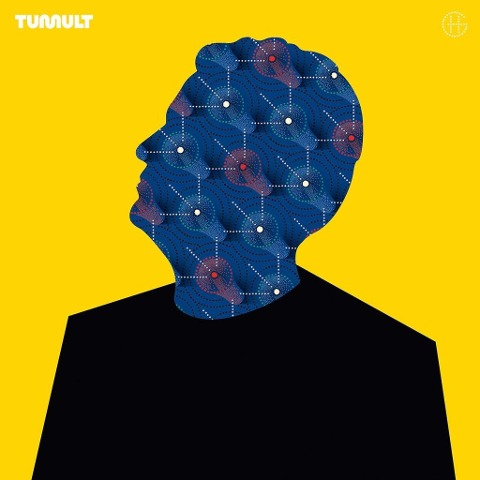 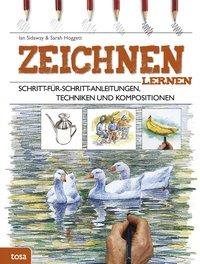