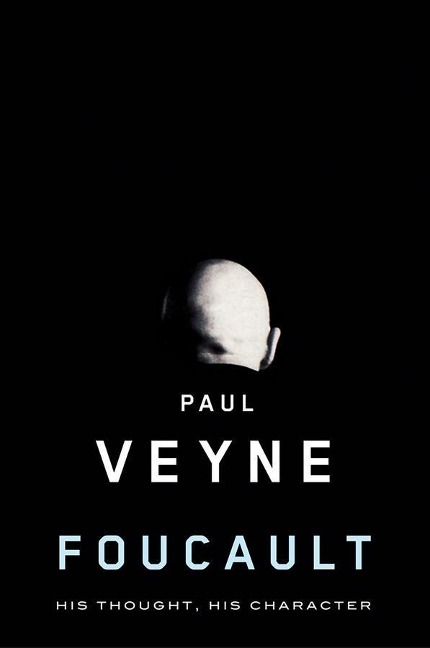 His Thought, His Character

Michel Foucault and Paul Veyne: the philosopher and the historian.Two major figures in the world of ideas, resisting all attempts atcategorization. Two timeless thinkers who have long walked andfought together. In this short book Paul Veyne offers a freshportrait of his friend and relaunches the debate about his ideasand legacy. 'Foucault is not who you think he is',writes Veyne; he stood neither on the left nor on the right and wasfrequently disowned by both. He was not so much a structuralist asa sceptic, an empiricist disciple of Montaigne, who never ceased inhis work to reflect on 'truth games', on singular, constructedtruths that belonged to their own time.

A unique testimony by a scholar who knew Foucault well, this booksucceeds brilliantly in grasping the core of his thought and instripping away the confusions and misunderstandings that have sooften characterized the interpretation of Foucault and his work.