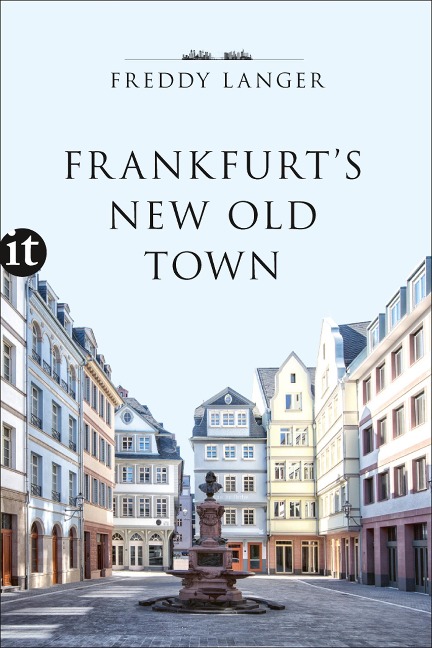 Neo-Baroque and half-timbered romanticism in a city that thinks big, is growing upwards, and already seems to have the century-to-come in view? Hardly had the plans to recreate the bombed-out old city between the cathedral and the city hall of the Römer been drafted when the criticism began.

And yet, today native Frankfurters cannot curb their enthusiasm. Around the Hühnermarkt, by now one of the most attractive squares in the city, a new world has grown, which with its pubs, stores, and even a barber shop has not only become a magnet for tourism. It is as if, next to a new heart, Frankfurt's centre city has also received a new soul.

This lushly illustrated volume recounts the exciting history of the Römerberg, gives a summary of the various debates surrounding its reconstruction, and takes the reader along on a tour of one of the most beautiful and important buildings in the new district.