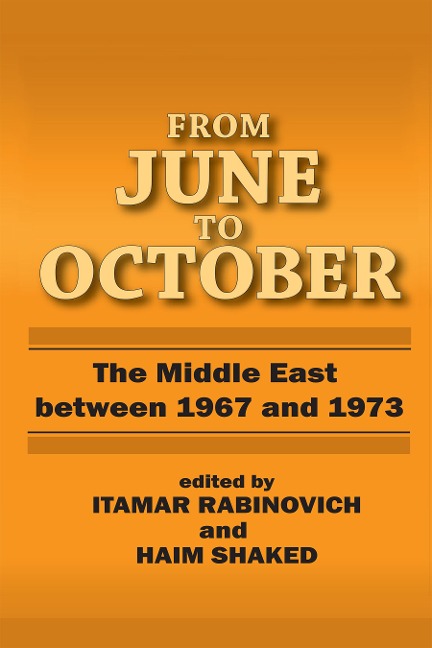 The causes of the October War in Israel can be traced to the political, economic, and strategic processes that occurred in the Middle East between 1967 and 1973. The papers compiled in this book were presented in the aftermath of the October War at an international colloquium held at Tel Aviv University.The growth 'and power of Middle East oil-producing countries, changes in inter-Arab relations, domestic policies, foreign policies, and strategic changes in the Middle East arena are analyzed and evaluated by American and Israeli scholars. American foreign policy, Soviet military doctrine, and Arab war aims are dealt with as well. The introduction which summarizes the discussion reflects the perspective of December 1974 from which the events of the years 1967-1973 were seen and evaluated.

Moving On - What you need to know about Separat...