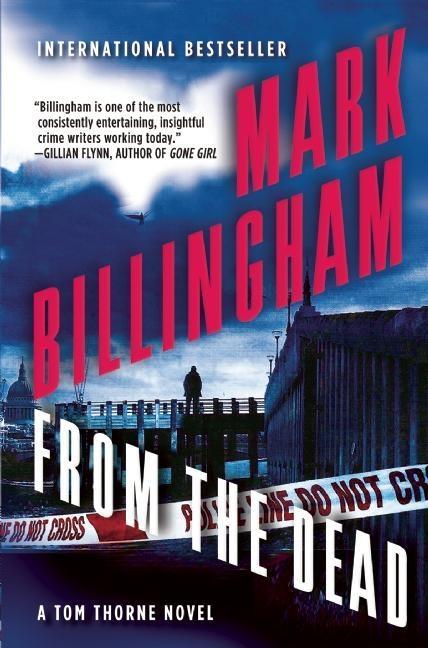 In the ninth Tom Thorne novel, a man long thought killed by his long-suffering wife, turns up alive. And other people begin to turn up dead.

A decade ago, Alan Langford's charred remains were discovered in his burnt-out car. His wife Donna was found guilty of conspiracy to murder her husband and sentenced to ten years in prison. But before she is released, Donna receives a nasty shock: an anonymous letter containing a photo of her husband. The man she hates with every fibre of her being-the man she paid to have murdered-seems very much alive and well. But how is it possible that her husband is still alive? Where is he? Who sent the photo, and why?
E-Book 01/2014

Mark Billingham has twice won the Theakston's Old Peculier Crime Novel of the Year Award and also won the Sherlock Award for Best Detective Created by a British Author. His books, which include the critically acclaimed Tom Thorne Novels, have been translated into twenty-five languages and have sold over four million copies. He lives in London.

Floodlights and Touchlines: A History of Specta...