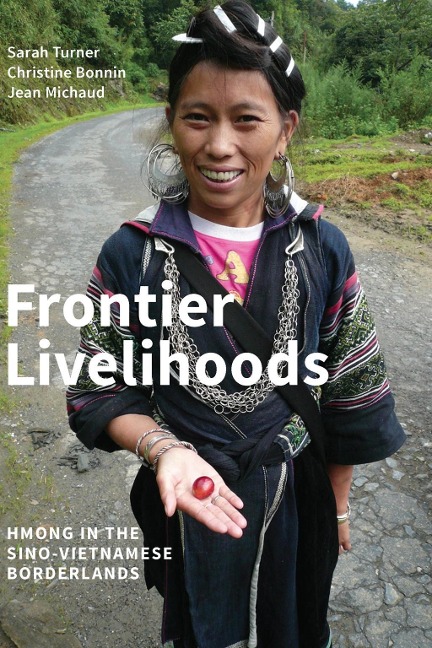 Hmong in the Sino-Vietnamese Borderlands

Do ethnic minorities have the power to alter the course of their fortune when living within a socialist state? In Frontier Livelihoods, the authors focus their study on the Hmong - known in China as the Miao - in the Sino-Vietnamese borderlands, contending that individuals and households create livelihoods about which governments often know little.

The product of wide-ranging research over many years, Frontier Livelihoods bridges the traditional divide between studies of China and peninsular Southeast Asia by examining the agency, dynamics, and resilience of livelihoods adopted by Hmong communities in Vietnam and in China's Yunnan Province. It covers the reactions to state modernization projects among this ethnic group in two separate national jurisdictions and contributes to a growing body of literature on cross-border relationships between ethnic minorities in the borderlands of China and its neighbors and in Southeast Asia more broadly. 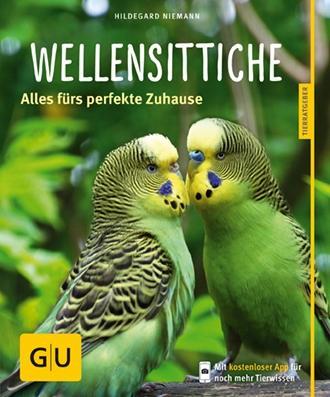 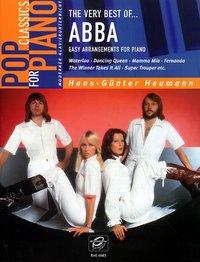 The very best of ABBA 1