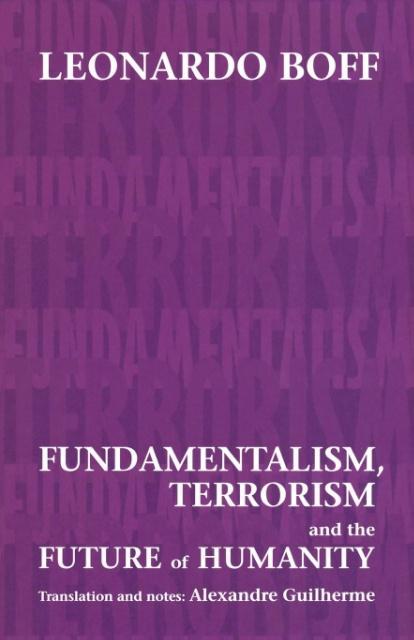 Fundamentalism, Terrorism and the Future of Humanity

Fundamentalism is a significant topic for our times. Islamic extremism has been blamed for the tragic events of September 11th 2001, and for the more recent bombings in London. In Fundamentalism, Terrorism and the Future of Humanity, Leonardo Boff seeks to understand and explain the phenomenon of fundamentalism, and to identify its causes and possible solutions. He concentrates not only on Islamic extremism, but the other forms of fundamentalism found in the 21st Century: Protestant and Roman Catholic fundamentalisms, and neo-liberal and technical-scientific fundamentalisms. His argument has an ethical and political dimension, and also looks at the new threat: the globalization of the enemy. "Boff challenges the Western political and religious establishment with an honest assessment and insightful analysis of the issues." Marcella Maria Althaus-Reid, Professor of Contextual Theology, University of Edinburgh