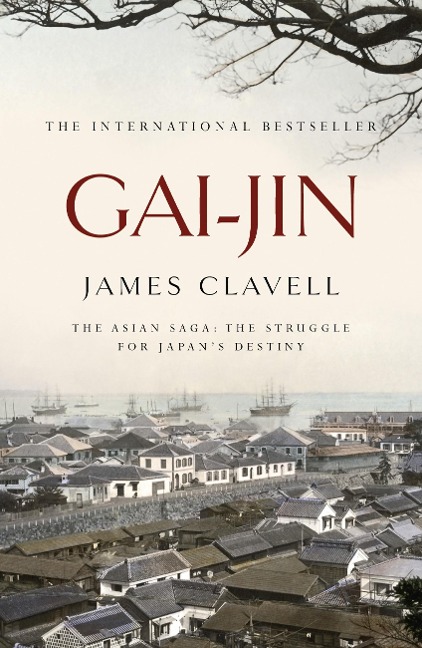 The Third Novel of the Asian Saga

It is 1862 and Japan is a land in chaos as the power of the Shogun wanes and the rival factions plan to restore the Emperor. In Yokohama, the gai-jin, the hated foreigners, seek to profit from the chaos. At the head of the Noble House - and heir to the title of Tai-Pan - stands Malcolm Struan, who is determined to become his own man and marry the woman he loves. At the head of the Shogunate party is the Lord Yoshi, a direct descendant of Shogun Toranaga, who shares all of his ancestor's cunning and ambition.

The Way of the Bodhisattva