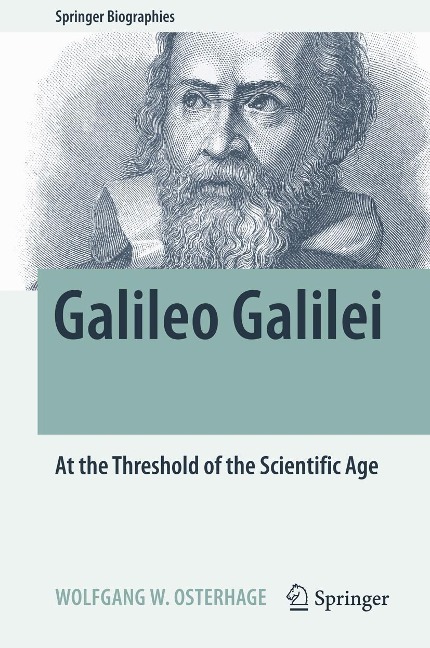 At the Threshold of the Scientific Age

This new scientific biography explores the influences on, and of, Galileo's exceptional work, thereby revealing novel connections with the worldviews of his age and beyond.

Galileo Galilei's contribution to science is unquestionable. And his conflict with the church establishment of his time is no less famous. In this book, authored by a physicist and history scholar, Galileo's life and work are described against a backdrop of the prior scientific state of the art in his various fields of achievement. Particular emphasis is placed on Galileo's vision of the world in relation to historic and also future cosmological models. The impact of his discoveries and theories for the later development of physics and astronomy is a further focus of the narrative.

Wolfgang Osterhage, born in 1948, holds PhDs in Physics and Information Science. He has worked as consultant to international organisations and corporations, and as lecturer and visiting professor at various institutes in Germany. Now, after many years of professional activity in other countries, he lives and works in the Rhineland as an independent author.