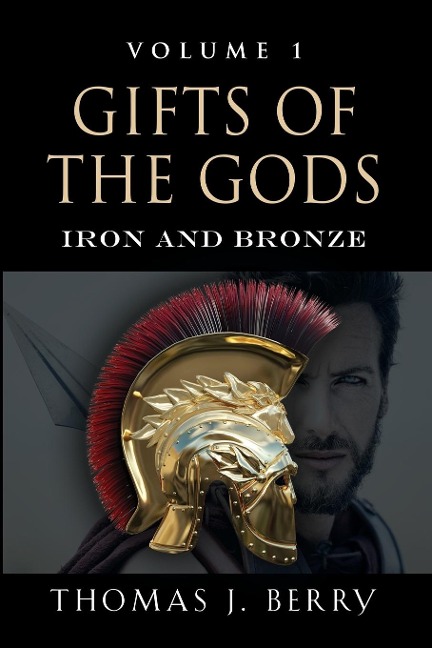 GIFTS OF THE GODS

Five men and women in Ancient Greece are set on a dangerous journey of self-discovery during the bitter conflict of the Peloponnesian War.
Fifty years after King Leonidas of Sparta and his brave 300 fought to the death against Xerxes' Persian hordes at Thermopylae, a long and bloody rivalry erupted between the new superpowers of the era. The world of Ancient Greece in 480 B.C. was evolving into a new landscape. The isolated, socialist regime that grew from their king's sacrifice soon found itself at a vital crossroads with the democratic empire of Athens. The Peloponnesian War was not just a battle for political ideology but a brutal military campaign pitting the world's strongest army against the most powerful navy that ever sailed the seas. The fallout from this consummate struggle would change the course of human history forever.
Amidst the battlefields, ordinary men and women continue to work together behind walled cities and open farmland in order to survive. The Olympic festivals honor the gods with their renowned athletic contests and one woman finds herself in a deadly gamble when she must make an agonizing choice. A young helot slave longs for freedom while a new wife imperils herself to stand by her husband and home. When a wealthy aristocrat finds his world turned upside down, he must learn what true sacrifice and honor are all about. A Spartan officer who has lived by a strict code of tradition must discover new ways to cope in an unconventional war.
Five people from different walks of life must adapt to their changing world while remaining true to themselves. Who will survive the war and what will their lives be like when it's over?

Thomas Berry received a Bachelor of Arts degree in Philosophy from St. Bonaventure University. He takes pleasure in extensively researching both historical fiction and non-fiction stories. In his spare time, he enjoys long distance running and has completed several marathons. He currently lives with his wife and children in New Jersey. 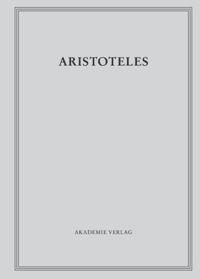 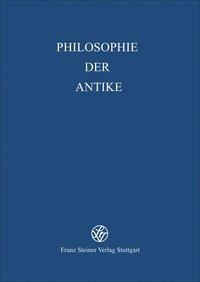 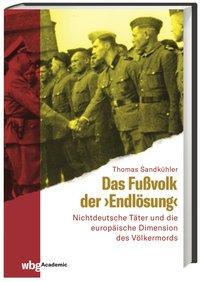 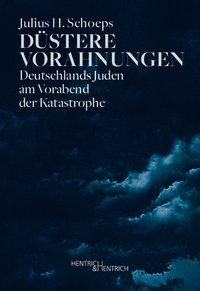