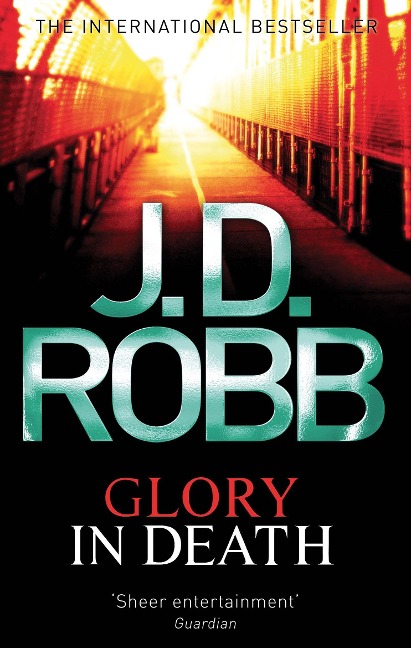 The dead were her business. She lived with them, worked with them, studied them. She dreamed of them. Murder no longer shocked, but it continued to repel.

The first victim is found lying on a sidewalk in the rain. The second murdered in her own apartment building. Both have had their throats slashed.

New York City homicide lieutenant Eve Dallas has no problem finding connections between the two crimes. Both women were beautiful and successful; their glamorous lives and loves the talk of the city. And their intimate relations with powerful men provide Eve with a long list of suspects - including her own lover, Roarke.

As a woman, Eve is compelled to trust the man who shares her bed. But as a cop, it's her job to follow every lead, to explore every secret passion, no matter how dark. Or how dangerous.