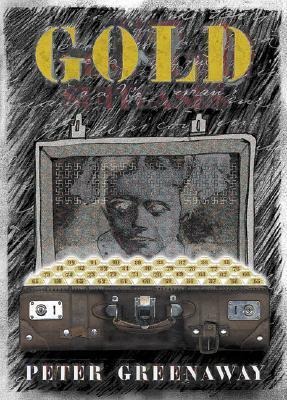 On May 7, 1945, 92 gold bars are discovered in a crashed car at Bolzano, where it is said they cannot cook a good spaghetti. The watch on the dead driver's wrist stopped at 2:41 a.m., the precise time of the end of the Second World War in Europe. Every gold bar in the crash is made from gold confiscated from the victims of the Third Reich and its allies across Europe, from prisoners of war, gypsies, political enemies, and the mentally and physically handicapped, but mainly from Jews. Each gold bar has a history. "Gold" relates those 92 histories, along with a postscript of the histories of nine more gold bars that should have been in that crash.