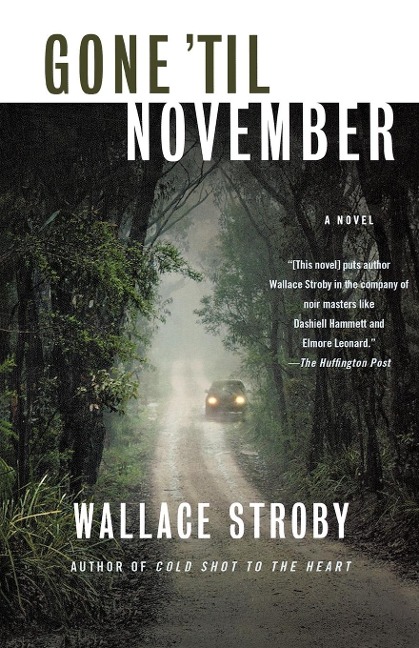 When Florida sheriff's deputy Sara Cross arrives on the scene of a roadside shooting, she finds another deputy, Billy Flynn, has killed a twenty-two-year-old man. Clearly shaken up, Billy-Sara's former partner and lover-claims the man pulled a gun, and after she takes look at the scene, including the illegal weapons in the trunk, she believes Billy's actions were justified.

In New Jersey, Mikey-Mike runs a drug operation that's making a deal with a new supplier. When it hits a snag, Mike sends Morgan-an enforcer who's been in the life too long-to Florida to check it out.

But as details of the shooting emerge and as Morgan follows the trail Mikey lays out for him, the story lines merge into an even more menacing scenario than either Morgan or Sara could've imagined.