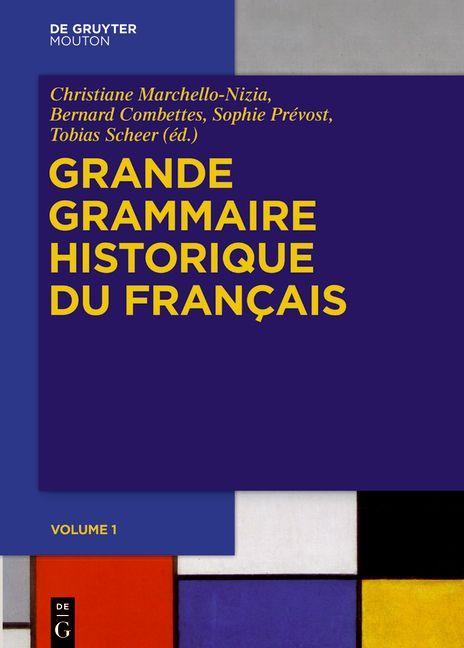 The existing major works on the history of the French language were published more than fifty years ago and are characterized by a largely a-theoretical approach. More than a hundred years after Ferdinand Brunot began to publish his monumental work, the ambition of the Grande Grammaire Historique du Français (GGHF) is to present the evolution of the French language in its totality, building on the contributions achieved by descriptive and theoretical research in recent decades. It also offers several innovative aspects.

The GGHF is a grammar organized by themes rather than by periods, and it reflects all major areas currently under debate in linguistics (phonetics / phonology, morphology, syntax, semantics, etc.). In addition, it is based on a balanced corpus of several million words that has been designed especially for the GGHF (with a selection of representative texts for each century). The consideration of this corpus and the quantification of facts enable the authors to establish a close relationship between variation and change: we believe that the interaction of these two aspects is the cornerstone for the interpretation of the evolution of French and of language in general. In addition to the description of the evolution of French, the analysis of language change thus also aims to contribute to the study of the evolution of language as such. 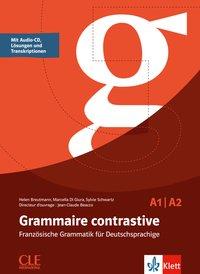 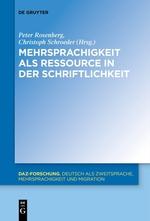 On y va ! B1. Sprachtrainer