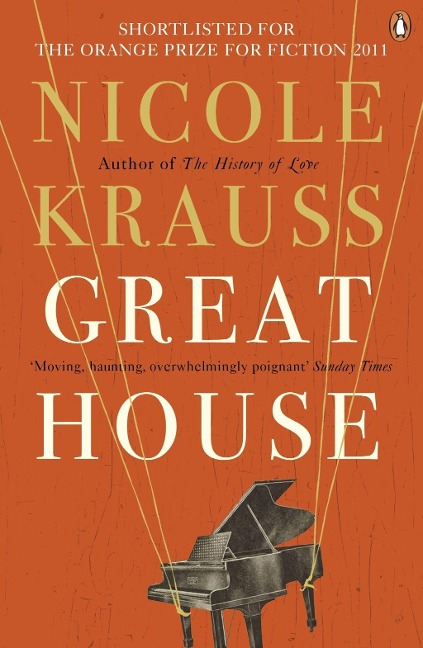 During the winter of 1972, a woman spends a single night with a young Chilean poet before he departs New York, leaving her his desk. It is the only time they ever meet. Two years later, he is arrested by Pinochet's secret police and never seen again. Across the ocean, in the leafy suburbs of London, a man caring for his dying wife discovers a lock of hair among her papers that unravels a terrible secret. In Jerusalem, an antiques dealer has spent a lifetime reassembling his father's study, plundered by the Nazis from Budapest in 1944; now only one item remains to be found.

Connecting these lives is a desk of many drawers that exerts a power over those who possess it or give it away. And as the narrators of Great House make their confessions, this desk comes finally to stand for all that has been taken from them, and all that binds them to what has disappeared.

Great House is a story haunted by questions: What do we pass on to our children and how do they absorb our dreams and losses? How do we respond to disappearance, destruction, and change?

Nicole Krauss has written a soaring, powerful novel about memory struggling to create a meaningful permanence in the face of inevitable loss.