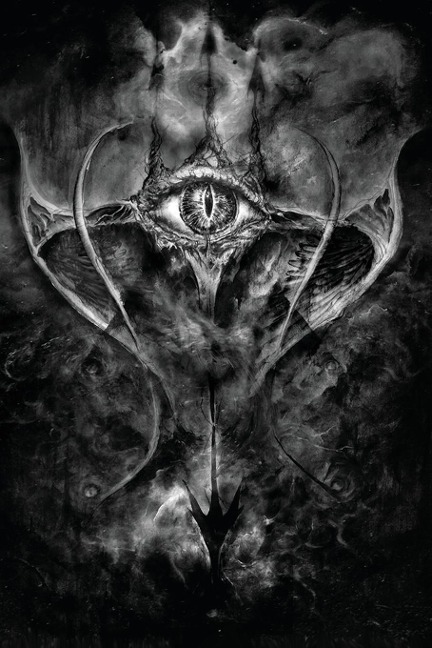 Tiamat is the Primal Dragon Goddess, the first one, who gave birth to the gods of the universe", the Mother of Everything, the self-procreating womb, the source of all life and all manifestation. The work described in this book was inspired by the Babylonian epic known as the "Enuma Elish", one of the oldest Creation myths in the world.

The Grimoire of Tiamat presents a complete system of magick based around the Mesopotamian primordial goddess Tiamat and the eleven demons she created to aid her in her fight against the new order of gods lead by Marduk.

The book is divided into three sections: first, a lengthy introduction of the theme and cosmology, followed by individual workings for each of the eleven demon-gods, and then a concluding appendix of thematically related workings focusing directly on Tiamat and Kingu. The second section, The Children of Tiamat, presents ways of working with each of the eleven demon-gods, prefaced with an explanation of the techniques that follow and the use of the Key of Night, a master sigil that is employed throughout the workings as a way to access the Nightside. The final section of The Grimoire of Tiamat is an appendix that returns the focus to Tiamat as it takes the form of a guided meditation within the waters of Tiamat, a ritual for two participants invoking Tiamat and Kingu, a rite of malefica, and a discussion of the underworld in Mesopotamian belief, followed by a chthonic guided path working.