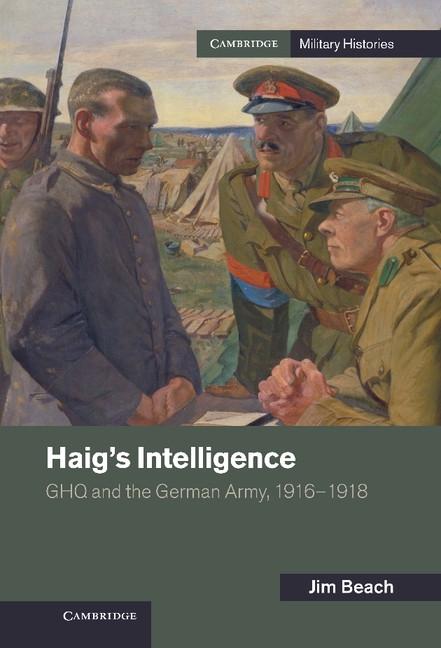 Haig's Intelligence is an important study of Douglas Haig's controversial command during the First World War. Based on extensive new research, it addresses a perennial question about the British army on the Western Front between 1916 and 1918: why did they think they were winning? Jim Beach reveals how the British perceived the German army through a study of the development of the British intelligence system, its personnel and the ways in which intelligence was gathered. He also examines how intelligence shaped strategy and operations by exploring the influence of intelligence in creating perceptions of the enemy. He shows for the first time exactly what the British knew about their opponent, when and how and, in so doing, sheds significant new light on continuing controversies about the British army's conduct of operations in France and Belgium and the relationship between Haig and his chief intelligence officer, John Charteris.