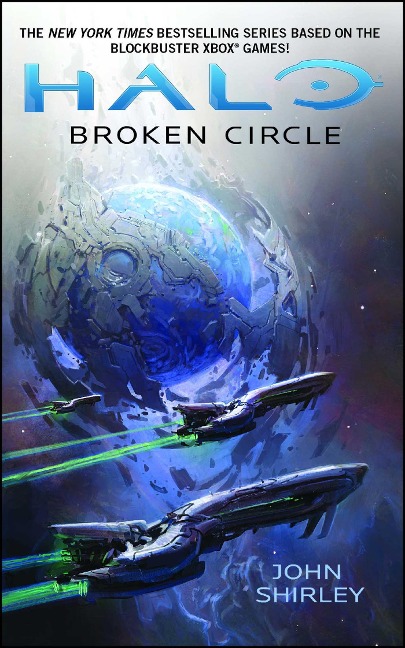 The New York Times bestselling series based on the blockbuster Xbox® games!

Centuries before the Human-Covenant War would rage across the galaxy, a similar conflict erupted between the Prophets and the Elites—two alien races at odds over the sacred artifacts left by the powerful Forerunners, who disappeared eons ago. Although they would eventually form a stable alliance called the Covenant, there are those on both sides who question this fateful union. From an Elite splinter group rebelling against the Covenant during the time of its founding...to a brave Prophet caught in the machinations of the new leadership...to the root of the betrayal that would ultimately shatter the Covenant many years later, this is the untold chapter of the most unexpected heroes emerging from a realm filled with shocking treachery and ceaseless wonder.

Copyright © 2014 by Microsoft Corporation. All Rights Reserved. Microsoft, Halo, the Halo logo, Xbox, and the Xbox logo are trademarks of the Microsoft group of companies.

Essays and Treatises on Moral, Political and va...

The Denial of Death