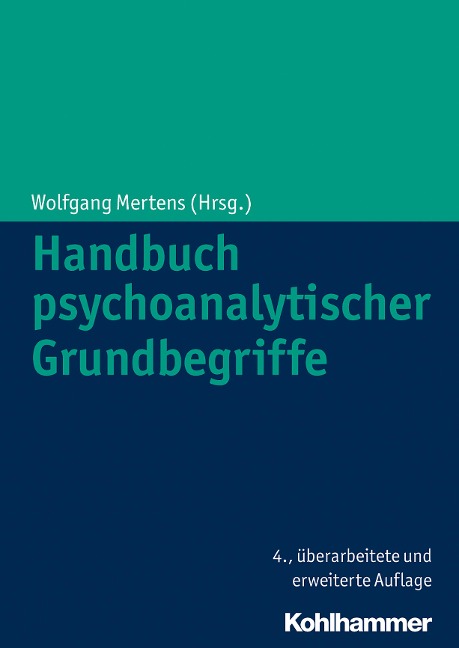 This handbook written by 140 scientists provides clear explanations, based on a standardized scheme, of the fundamental concepts of psychoanalysis. In addition to the definition of the terms, the classic understanding of them and their background in the history of ideas, and the further development of classical psychoanalysis into the individual schools are described in detail. At the same time, the handbook picks up from interdisciplinary debates by entering into a dialogue with neighbouring fields such as biology, psychology, sociology and cultural studies. Psychoanalysis, which many have repeatedly described as being obsolete and outdated, proves in this dictionary to be extremely creative and expansive. Those who are interested in the fundamental development of awareness, which is only conceivable through the inclusion of unconscious processes, will receive countless fresh ideas from this work. This fourth edition of the handbook has added the following concepts: general theory of seduction, desire, the occult, de-objectification, deciding, decision, implicit relationship knowledge, intersubjectivity, conversation, performance, psychodynamics, subject, separation anxiety & separation, unconscious & the Unconscious II, father metaphor, and transformational object. 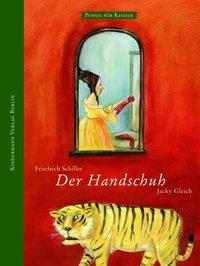