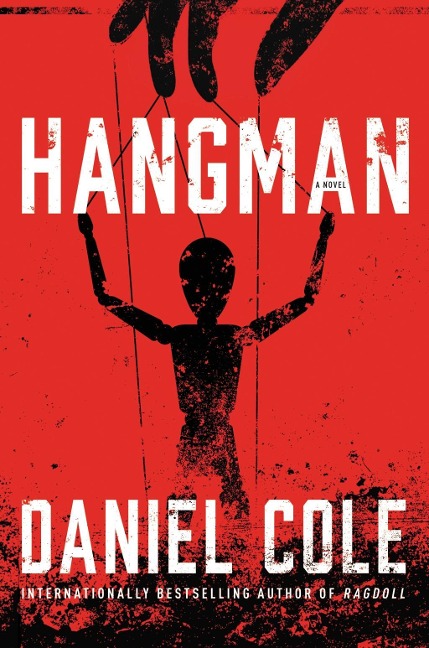 A detective with no one to trust

A killer with nothing to lose

Detective Emily Baxter is still reeling from the Ragdoll case, and from the disappearance of her friend William ?Wolf? Fawkes. Despite her reluctance to jump into another gruesome case, she's summoned to a meeting of a new FBI/CIA/UK law enforcement task force in New York. There, she is presented with photographs of the latest copycat murder: a body contorted into a familiar pose, strung up from the Brooklyn Bridge, the word ?BAIT? carved deep into its chest.

As the media pressure intensifies, Baxter is ordered to assist with the investigation and attend the scene of another murder, again with a victim inscribed with a word??PUPPET.?

The murders continue to grow in spectacle and depravity on both sides of the Atlantic, and the team helplessly plays catch-up. Baxter must shake off the grief and fear that have paralyzed her for the last year so she can stop another terrible killer before it's too late.

Daniel Cole is the author of Ragdoll, an international bestseller published in nearly forty countries. He lives in Bournemouth, England, where he is at work on another Ragdoll novel. 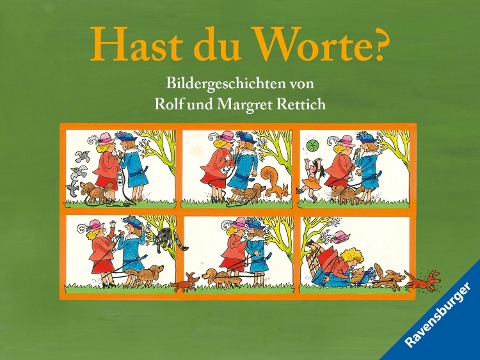 How to Write Short

The Kiss of Deception