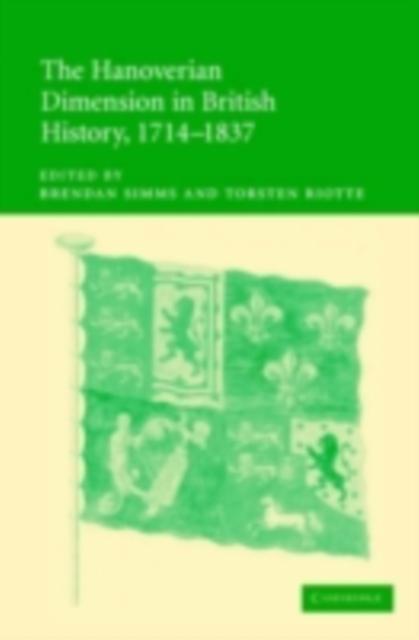 For more than 120 years (1714-1837) Great Britain was linked to the German Electorate, later Kingdom, of Hanover through Personal Union. This made Britain a continental European state in many respects, and diluted her sense of insular apartness. The geopolitical focus of Britain was now as much on Germany, on the Elbe and the Weser as it was on the Channel or overseas. At the same time, the Hanoverian connection was a major and highly controversial factor in British high politics and popular political debate. This volume was the first systematically to explore the subject by a team of experts drawn from the UK, US and Germany. They integrate the burgeoning specialist literature on aspects of the Personal Union into the broader history of eighteenth- and early nineteenth-century Britain. Never before had the impact of the Hanoverian connection on British politics, monarchy and the public sphere, been so thoroughly investigated.