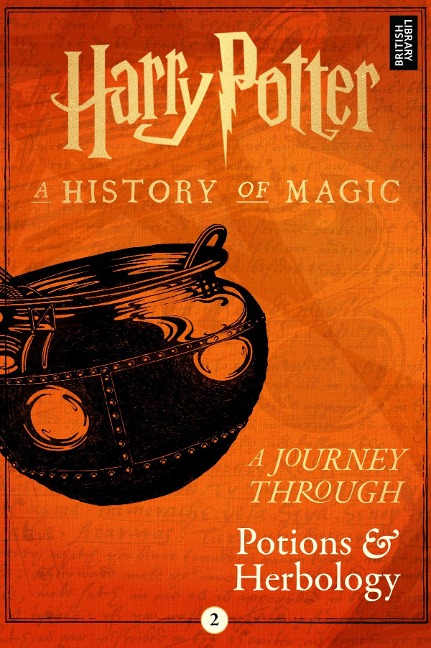 Harry Potter: A Journey Through Potions and Herbology

This non-fiction short-form eBook features content which is adapted from the audiobook Harry Potter: A History of Magic - inspired by the British Library exhibition of the same name.

Potions have been made for thousands of years - associated with bubbling pots and mysterious ingredients, they have been brewed to make medicines, drugs and poisons. Harry Potter became much better at Potions with a little help from the Half-Blood Prince. Plants have also been important components of medicines as much as myth-making and magic. A source of danger as well as a means of overcoming obstacles, Herbology was a subject which had a major bearing on Harry's key decisions and mistakes in the wizarding world.

This eBook short examines the colourful characters and curious incidents of the real history of magic, and how they relate to the Hogwarts lesson subjects of Potions and Herbology.

The history of magic is as long as time and as wide as the world. In every culture, in every age, in every place and, probably, in every heart, there is magic.

Pottermore Publishing is the global digital publisher of the Harry Potter and Fantastic Beasts series as well as other audiobooks and eBooks from the Wizarding World(TM). It aims to lead the way in innovative digital publishing and to bring new generations of readers together with long-standing fans, celebrating and bringing to life the stories that first began with the Boy Who Lived.