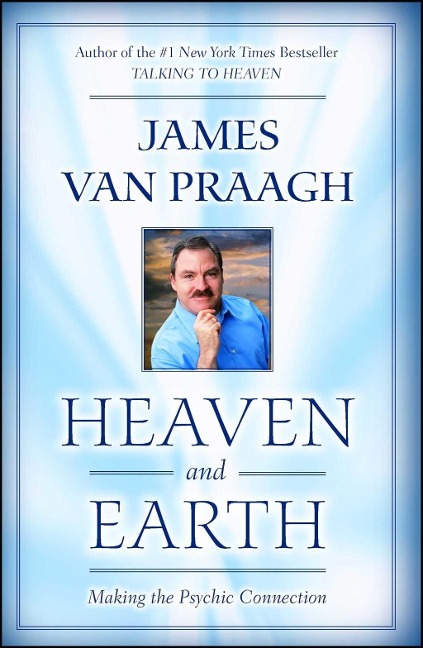 James Van Praagh is arguably the most famous and successful spiritual medium of our time, world-renowned for his extraordinary ability to communicate with the spirits of men, women, children, and animals who have died. His lectures, demonstrations, and spiritual tours have drawn many thousands of people in the United States and abroad. He has been a featured guest on The Oprah Winfrey Show, Larry King Live, and countless other television and radio shows, as well as being interviewed in The New York Times, People magazine, and elsewhere. He lives in the Los Angeles area.

To learn more about the author's work and appearances, you may find information on his Web site, www.VanPraagh.com