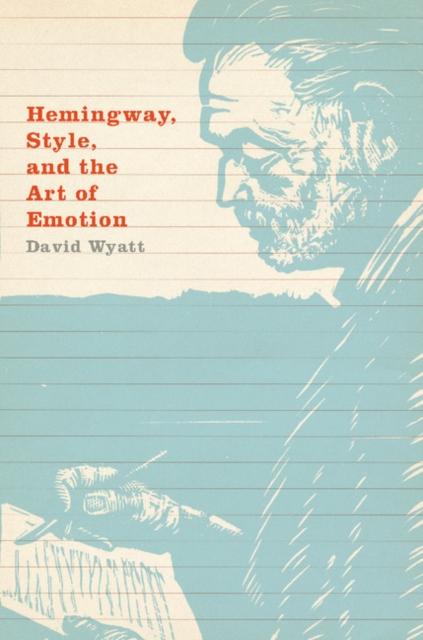 Hemingway, Style, and the Art of Emotion

In Hemingway, Style, and the Art of Emotion, David Wyatt shows that the work of Ernest Hemingway is marked more by vulnerability and deep feeling than by the stoic composure and ironic remove for which it is widely known. This major reassessment of the shape of Hemingway's career recovers the soul of the author's work, revealing him as a multifaceted writer rather than a cold, static icon. Wyatt claims that Hemingway's famous early style does not embrace emotional reticence but works instead to measure the cost of keeping thoughts and feelings under the surface. By the early 1930s Hemingway also turned away from the art of 'the omitted' and began to develop a vision and style more accommodating of the awkwardness and embarrassments of everyday life. Relying on a thorough knowledge of the vast archive Hemingway left behind at his death, this book shows Hemingway as a thoroughly complex and transmutable figure.