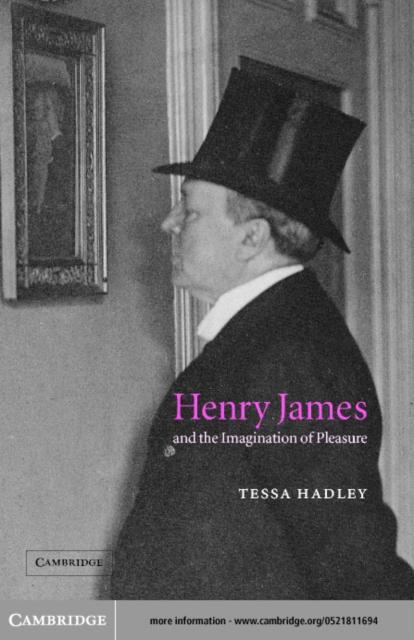 Henry James and the Imagination of Pleasure

Tessa Hadley examines how Henry James progressively disentangled himself from the moralizing frame through which English-language novels in the nineteenth century had imagined sexual passion. Hadley argues that his relationship with the European novel tradition was crucial, helping to leave behind a way of seeing in which only 'bad' women could be sexual. She reads James's transitional fictions of the 1890s as explorations of how disabling and distorting ideals of women's goodness and purity were learned and perpetuated within English and American cultural processes. These explorations, Hadley argues, liberate James to write the great heterosexual love affairs of the late novels, with their emphasis on the power of pleasure and play: themes which are central to James's ambitious enterprise to represent the privileges and the pains of turn-of-the-century leisure class society.

The Bloody Chamber and Other Stories 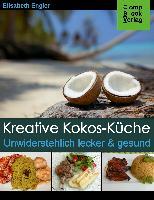