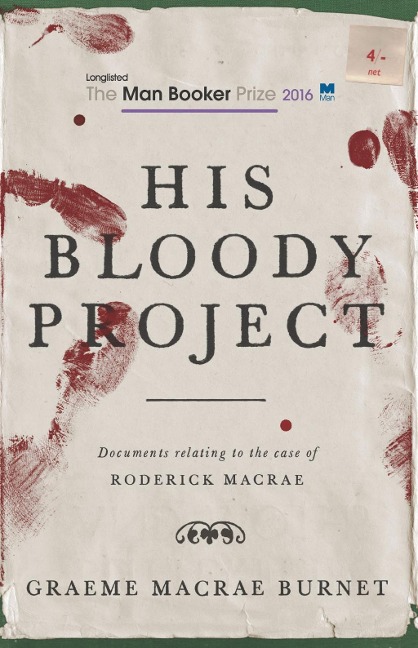 Documents relating to the case of Roderick Macrae

SHORTLISTED FOR THE MAN BOOKER PRIZE 2016.

The year is 1869. A brutal triple murder in a remote community in the Scottish Highlands leads to the arrest of a young man by the name of Roderick Macrae. A memoir written by the accused makes it clear that he is guilty, but it falls to the country's finest legal and psychiatric minds to uncover what drove him to commit such merciless acts of violence. Was he mad? Only the persuasive powers of his advocate stand between Macrae and the gallows.

Graeme Macrae Burnet tells an irresistible and original story about the provisional nature of truth, even when the facts seem clear. His Bloody Project is a mesmerising literary thriller set in an unforgiving landscape where the exercise of power is arbitrary.

Graeme Macrae Burnet is one of Scotland's brightest literary talents. Born and brought up in Kilmarnock, he spent some years working as an English teacher in Prague, Bordeaux, Porto and London, before returning to Glasgow and working for eight years for various independent television companies. He has degrees in English Literature and International Security Studies from Glasgow and St Andrews universities respectively.

His first novel, The Disappearance of Adèle Bedeau (Contraband, 2014), received a New Writer's Award from the Scottish Book Trust, was longlisted for the Waverton Good Read Award and was a minor cult hit. Set in small-town France, it is a compelling psychological portrayal of a peculiar outsider pushed to the limit by his own feverish imagination.

His second novel, His Bloody Project, has been shortlisted for the Man Booker Prize 2016. He is currently working on another novel featuring Georges Gorski, the haunted detective in The Disappearance of Adèle Bedeau. 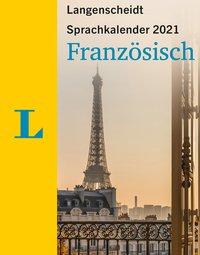