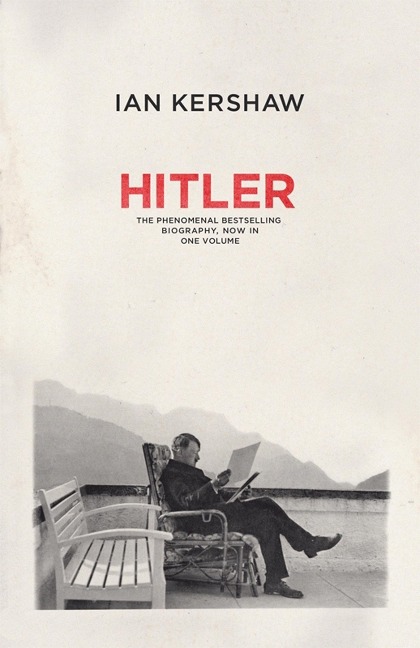 Now available in a single, abridged paperback, Ian Kershaw's Hitler is the definitive biography of the Nazi leader.

Ian Kershaw's two volume biography, Hitler 1889-1936: Hubris and Hitler 1936-1945: Nemesis, was greeted with universal acclaim as the essential work on one of the most malign figures in history, from his earliest origins to the final days of the Second World War.

Now this landmark historical work is available in one single, abridged edition, tracing the story of how a bitter, failed art student from an obscure corner of Austria rose to unparalleled power, destroying the lives of millions and bringing the world to the brink of Armageddon.

'Supersedes all previous accounts. It is the sort of masterly biography that only a first-rate historian can write' David Cannadine, Observer

'Magisterial ... anyone who wishes to understand the Third Reich must read Kershaw, for no one has done more to lay bare Hitler's morbid psyche' Niall Ferguson, Sunday Telegraph