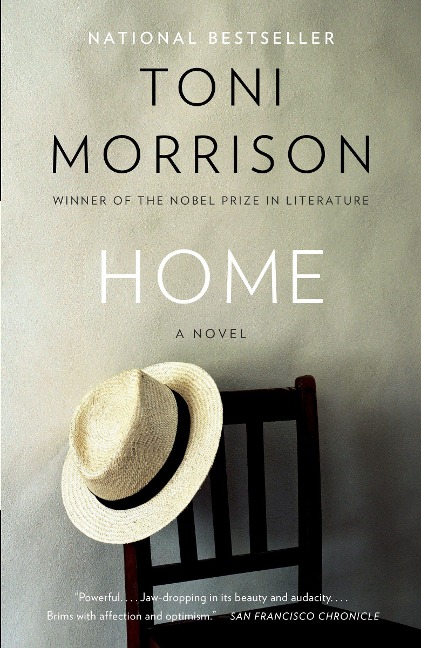 In this emotional powerhouse of a novel, Frank Money is a modern Odysseus returning to a 1950s America mined with lethal pitfalls for an unwary black man.

When Frank joined the army to escape his too-small world, he left behind his cherished and fragile little sister, Cee. After the war, he journeys to his native Georgia with a renewed sense of purpose in search of his sister, but it becomes clear that their troubles began well before their wartime separation. Together, they return to their rural hometown of Lotus, where buried secrets are unearthed and where Frank learns at last what it means to be a man, what it takes to heal, and--above all--what it means to come home.

Toni Morrison is the author of eleven novels, from The Bluest Eye (1970) to God Help the Child (2015). She received the National Book Critics Circle Award, the Pulitzer Prize, and in 1993 she was awarded the Nobel Prize in Literature. She died in 2019.

Metaphors We Live by

Their Eyes Were Watching God

The Discomfort of Evening

The Source of Self-Regard