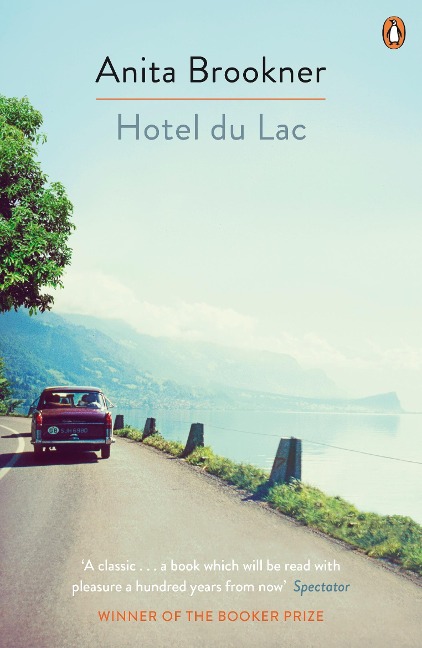 Into the rarefied atmosphere of the Hotel du Lac timidly walks Edith Hope, romantic novelist and holder of modest dreams. Edith has been exiled from home after embarrassing herself and her friends. She has refused to sacrifice her ideals and remains stubbornly single. But among the pampered women and minor nobility Edith finds Mr Neville, and her chance to escape from a life of humiliating spinsterhood is renewed . . .

'A classic . . . a book which will be read with pleasure a hundred years from now'Spectator

'A smashing love story. It is very romantic. It is also humorous, witty, touching and formidably clever' The Times

'Hotel du Lac is written with a beautiful grave formality, and it catches at the heart' Observer

'Her technique as a novelist is so sure and so quietly commanding' Hilary Mantel, Guardian

Children and their Development, Global Edition