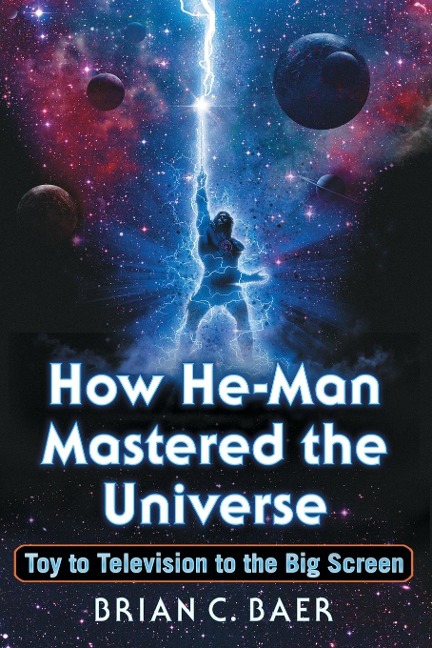 How He-Man Mastered the Universe

Toy to Television to the Big Screen

Elaborate cinematic universes and sophisticated marketing tie-ins are commonplace in entertainment today. It's easy to forget that the transmedia trend began in 1982 with a barbarian action figure. He-Man and the other characters in Mattel's popular Masters of the Universe toy line quickly found their way into comic books, video games, multiple television series and a Hollywood film. The original animated series (1983-1985) was the first based on an action figure, and the cult classic Masters of the Universe (1987) was the first toy-inspired live-action feature film. But it wasn't easy. He-Man faced adversaries more dangerous than Skeletor: entertainment lawyers, Hollywood executives, even the Reagan administration. The heroes and villains of Eternia did more than shape the childhoods of the toy-buying public--they formed the modern entertainment landscape.