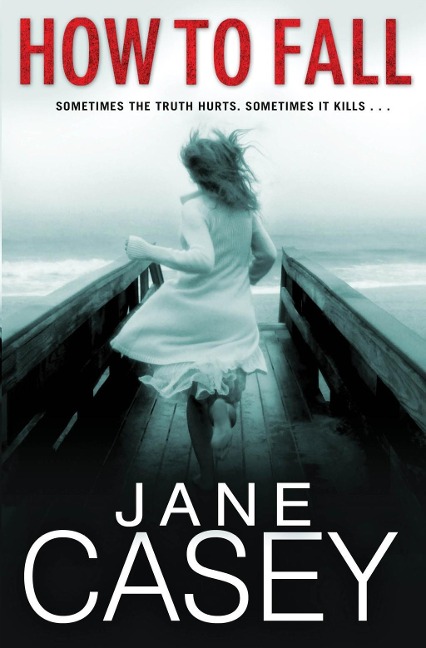 Now with exclusive first chapter from the sequel, BET YOUR LIFE.

When fifteen-year-old Freya drowns, everyone assumes she's killed herself, but no-one knows why. Her cousin, Jess Tennant, thinks she was murdered - and is determined to uncover the truth. On a summer visit to sleepy Port Sentinel, Jess (who bears a striking resemblance to her dead cousin) starts asking questions - questions that provoke strong reactions from her friends and family, not to mention Freya's enemies.

Everyone is hiding something - and Freya herself had more than her fair share of secrets. Can Jess unravel the mystery of her cousin's death? A mystery involving a silver locket, seething jealousy and a cliff-top in the pitch black of night?