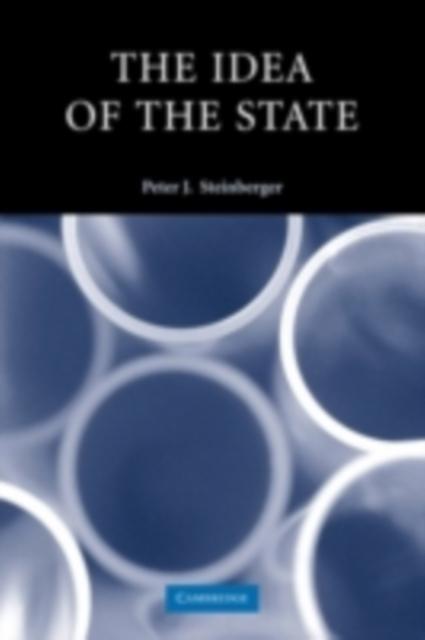 Idea of the State

For a half-century or more, political theory has been characterized by a pronounced distrust of metaphysical or ontological speculation. Such a disposition has been sharply at odds with influential currents in post-war philosophy - both analytic and continental - where metaphysical issues have become a central preoccupation. The Idea of the State seeks to reaffirm the importance of systematic philosophical inquiry into the foundations of political life, and to show how such an approach can cast a new and highly instructive light on a variety of controversial, seemingly intractable problems of tolerance, civil disobedience, democracy and consent. The author considers the problem of the state in light of recent developments in philosophy and social thought, and seeks to provide an account of what the state really is. In doing so he pursues a range of fundamental issues pertaining to the office, the authority and the internal organization of political society.