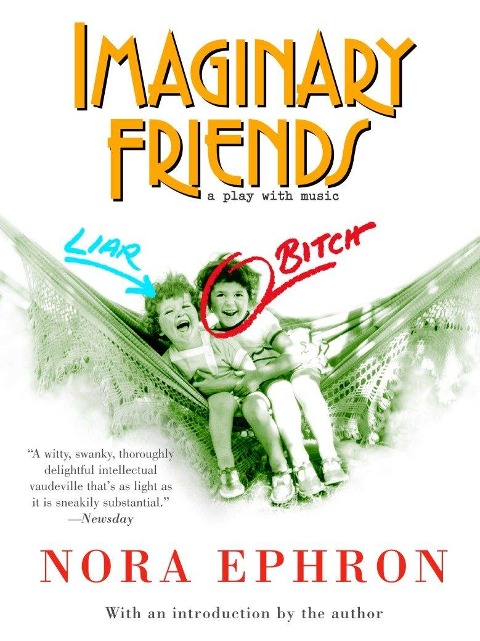 Although Lillian Hellman and Mary McCarthy probably only met once in their lives, their names will be linked forever in the history of American literary feuds: they were legendary enemies, especially after McCarthy famously announced to the world that every word Hellman wrote was a lie, "including 'and' and 'the.'” The public battle, and the legal squabbling, that ensued ended, unsatisfactorily for all, with Hellman's death.

In Imaginary Friends, Nora Ephron brilliantly and hilariously resuscitates these two bigger-than-life women to give them a post-mortem second act, and the chance to really air their differences.